How To Defend Against Pos Malware Attacks

What do BlackPOS, Backoff, and Bernhard POS have something in common? They are all notorious POS malware. So how does malware work? POS malware will scan for active processes in your computer’s memory or RAM. It will then scrape or extract information out of these active processes.

A POS malware searches for sensitive data like your credit card number. Once it founds the information it’s looking for, the attacker will get a notification. The cybercriminal can then sell this sensitive data on the deep web.

That is the primary function of a POS malware. It can also do other malicious things. You will know more about this in the next section. You will also learn how to defend against POS malware attacks. You will understand the importance of using SecureBox as well. 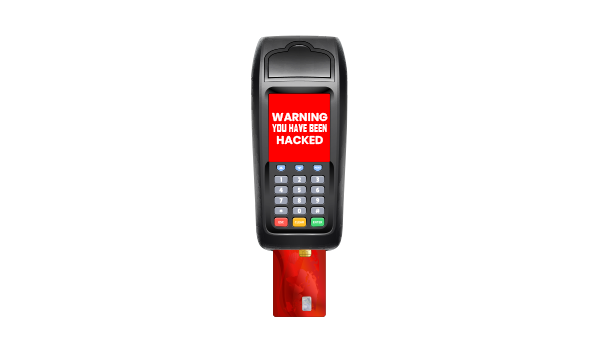 What Is A POS Malware?

Cybercriminals are always on the lookout for sensitive information. They like to target POS systems. POS stands for Point of Sale. Most businesses rely on POS systems. You can find these in restaurants, grocery stores, and online shops among others.

Cybercriminals have a lot of tools in their arsenal. They choose malware to target these POS systems. They prefer using POS malware because it is stealthy by nature. What is POS malware then?

POS malware falls under the category of spyware. A spyware program infiltrates a computer system or network without you knowing it. Like a spy in real life, it collects information about your system. It watches over your programs in the background.

POS malware will then look for sensitive data like your credit card number. It also records your keystrokes like a keylogger application. It observes what you do online as well. It will report all this information to the attacker.

Upon achieving its goal, a POS malware will cover its tracks on your system. It has the ability to change system logs. This will make it appear that no intrusion has happened. Now you know why a POS malware is a favorite weapon of cybercriminals.

A strong threat like this needs attention. Your POS system needs protection from this kind of threat. You will know how to defend against a POS malware in the next section.
How To Deal With A POS Malware Attack

You might be wondering at this point how you’re going to deal with a POS malware attack. Like any other malware or threat, it first needs to infiltrate your system. The logic here is to detect the attack or the intrusion.

SecureBox is an award-winning intrusion detection and prevention program. It can detect threats before it affects your system. Here are some of the amazing features of SecureBox:

You are now aware of what a POS malware is and what it can do. You are now knowledgeable about protecting yourself against a POS malware attack. SecureBox is an all-in-one security solution. Sign up now and get a free demo!

Home Automation
Antivirus Problems: Does Your Antivirus Software Give Full Protection?
Its wrong to kick people when they are down! Question of Alignment
Free Hacked Website Repair & Malware Removal
The case of the “Intended Recipient”